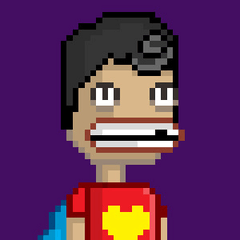 The overall layout of the pattern: 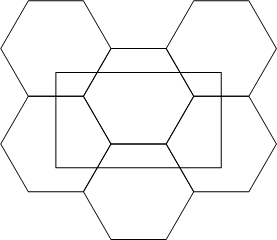 The full drop repeat or the block repeat is known to be one of the patterns which have been placed in the horizontal line whether it may be right or left in the fabric of the original motif. That is the motif might be laid among the up or down printing or else with the side to side printing. This full drop repeat is considered to be the simple layout because of the structure of the motif. It is considered to be the motif of the stock in the imaginary grid.