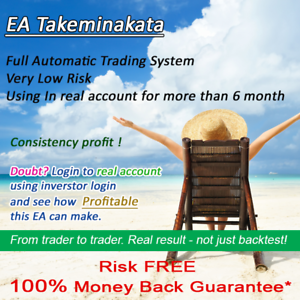 In any case, called a to some degree qualified rate, the mid-qualified rate is the rate a merchant will be charged whenever they recognize a Mastercard that doesn’t meet all requirements for the most insignificant rate, the certified rate. This may happen for a couple of reasons, for instance,

The use of “rewards cards” can be just as high as 40% of exchanges. So it is significant that the monetary effect of this cost is seen.

The non-qualified rate is by and large the most noteworthy rate a merchant will be charged whenever they recognize a Visa. By and large, all exchanges that are not qualified or mid-qualified will tumble to this rate. This may happen for a couple of reasons, for instance,

Trade as well as valuing :

A couple of suppliers offer merchant account administrations estimated on an “exchange notwithstanding” premise. These accounts rely upon the “trade” tables distributed by both Visa and MasterCard. This sort of valuing makes a rebate rate by adding trade rates notwithstanding a rate and approval costs. This is a run-of-the-mill estimating model for incredibly low and astoundingly high ordinary tickets.

The approval cost actually an approval request charge is charged each time an exchange is sent off the card-giving bank to be approved. The charge applies whether the request is supported. Note this isn’t identical to an exchange charge.

The exchange cost is charged when you recognize your approval. This charge simply applies to approval that is recognized without botch.

The affirmation cost is a month-to-month accuse related to the month-to-month clarification that is sent off to the merchant close to the completion of the consistently month preparing cycle. This attestation shows how much handling was done by the merchant during the month and what costs were caused consequently.

Usually, the statement charge isn’t straightforwardly connected to “paper” enunciations yet rather wide overhead. This infers that a supplier would not postpone this cost if a merchant chose to have a “paperless” verbalization.